The Congregational Way has guided the Lord’s free people for more than four hundred years. Congregational Churches are sometimes known as “the church of the Pilgrims,” after that small congregation which moved from England to Holland to the New World in pursuit of religious freedom.

From then, we inherited a wonderful spiritual heritage and one that is uniquely suited to the challenges of our contemporary world. 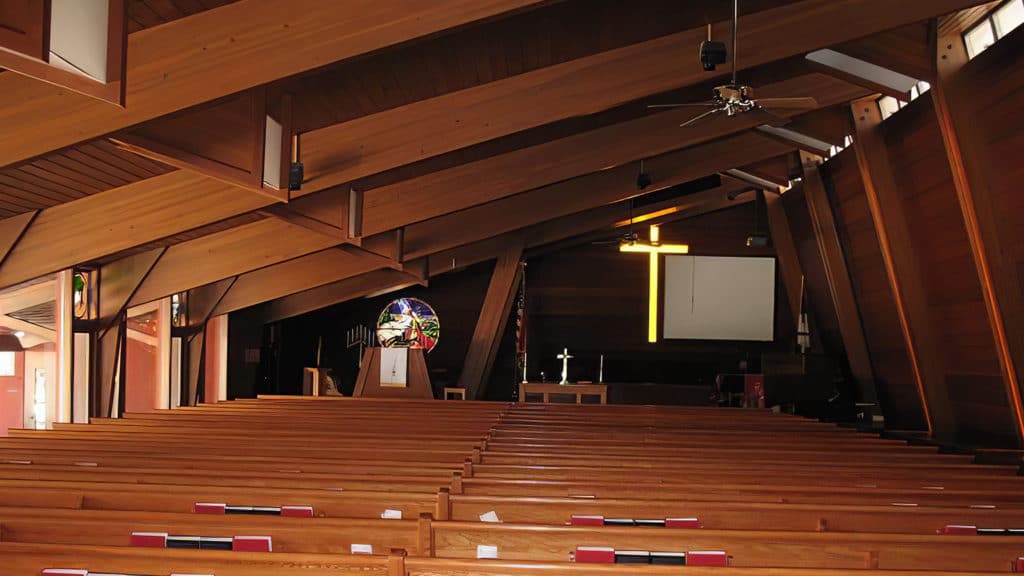 This is a tradition that has deep convictions based upon the Word of God as each person interprets that Word according to the dictates of conscience, under the enlightenment of the Holy Spirit. This naturally attracts to the Congregational Christian fellowship men and women of genuine conviction, of adventurous faith, and of the gracious regard for each other’s sincerity.

We believe there is strength in diversity and by it, there are unending opportunities to learn from each other and to grow in faith.

“In essentials – unity. In non-essentials – charity. In all things, Jesus Christ.” ~ Chrysostom

In the spring of 1875, Roscommon was visited by the Rev. E. Branch who came under the direction of the American Methodist Missionary Society. A church was organized and named the First Congregational Church of Roscommon. This was the first Protestant Church to come to town.

In April, 1880 the trustees agreed to request the American Congregational Union to assist the church in erecting its first structure. This was a frame building painted white with a high belfry over the entrance.

April 17, 1926, the church burned. By the time the alarm was sounded the whole structure was in flames and beyond possible control. The cause was thought to be a chimney structure.

Church services were first held in the parsonage and then shortly thereafter moved to the Colonial Theatre. The new Church building was completed in January, 1928 and was dedicated on July 15, 1928. This was known as the “stone church.”

The last Sunday service held in the stone church was on April 14, 1961. During construction of a new building, the congregation worshipped at Pioneer Hill.

The present church building was designed by Alden B. Dow of Midland, MI. The rustic exterior siding and the interior finishes are a reflection of the beautiful natural features of the area around Roscommon.

We are proud of our heritage and history in the community of Roscommon. We are looking to God for wherever He may lead us in the future.

We are excited about a growing momentum to reach our community and beyond with the love of Jesus!